Paul Bourton Funeral Service was established by Paul and Sally Bourton in 1995. They set up their independent family funeral directors on Chapel Road in Paul’s home village of Foxhole and ten years later moved into purpose built premises in Ann’s Crescent, Foxhole.

In June 2011, their eldest daughter, Stacey Lambert, joined the business.

In October 2013, Paul, Sally and Stacey were proud to announce the opening of their second premises in Truro Road, St Austell; an ambition of Paul’s since he started his own business, and now have the two premises available for people to visit their loved ones and the team at Paul Bourton Funeral Service.

Funeral director Thomas Powlesland, who joined the team in 2013; along with Stacey Lambert have now been trusted with the running of the business, continuing to meet the high standards set by Paul. They are supported by a dedicated and experienced team, making up the ‘Paul Bourton family’, who endeavour to give you a personal and professional service and deliver to your wishes. 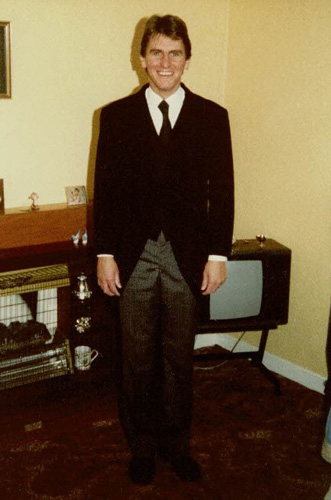 Keeping their traditional values at the heart of what they do, Stacey and Tom, who have both grown up in the local area, have found new ways of tailor making each service, giving individuals the unique touch and personal attention to detail they deserve.

We are regularly complimented on our young team and have earned a great reputation in the local community. With our proactive and compassionate team, you can be confident that you have chosen an excellent funeral director to assist you with all the arrangements that need to be dealt with at such a difficult time.  From the first point of contact, you will be reassured, and provided with all the information and advice you require.

Stacey and Tom will put your mind at rest and arrange everything for you in a caring and discreet manner according to your wishes, giving you peace of mind at a distressing time. 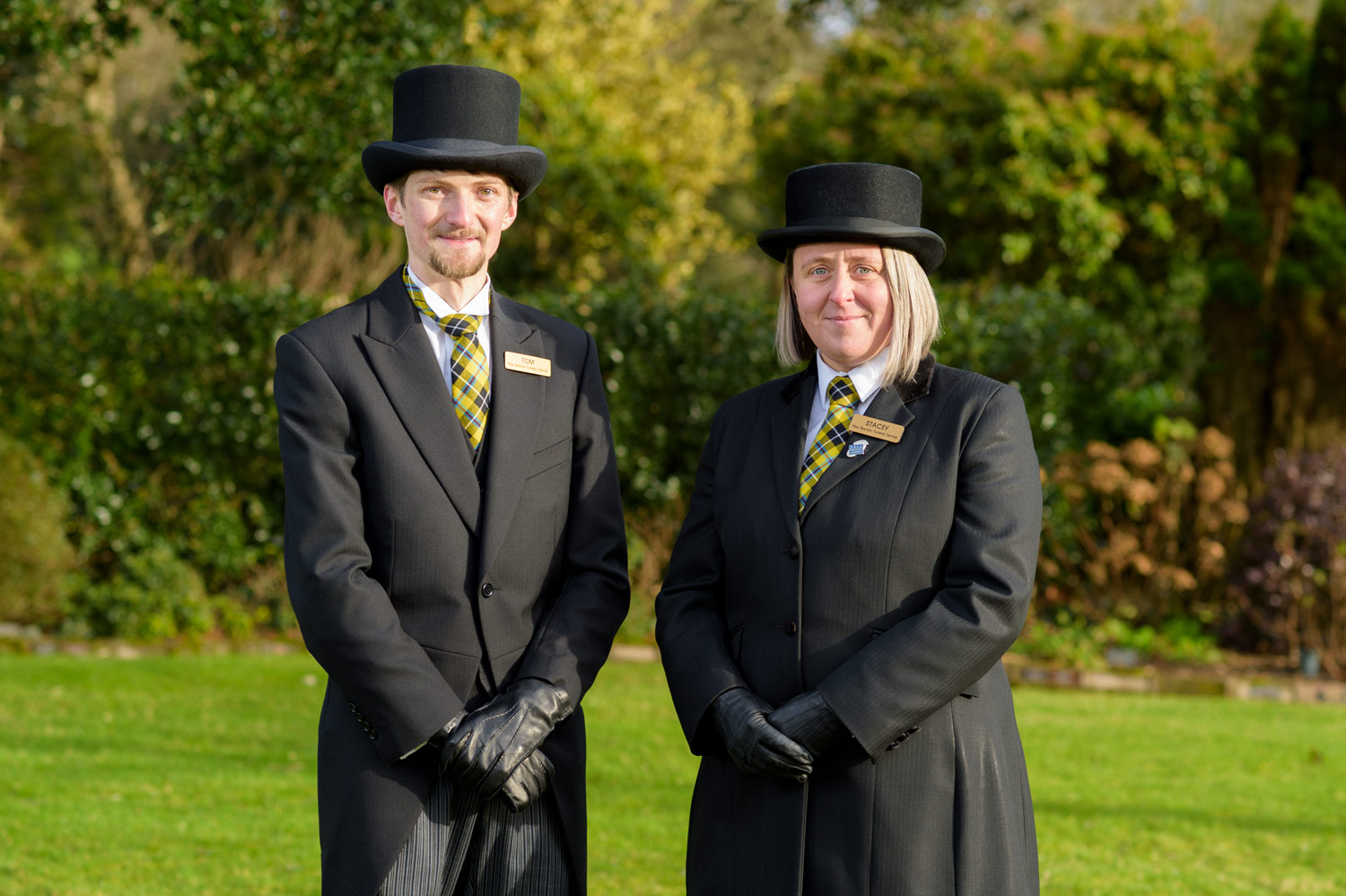 Kind, caring and compassionate staff who treated my family and, especially my Mum who passed away, with the dignity and respect deserved. Having to arrange a funeral for a loved one is difficult at any time, during the covid 19 pandemic things are even more tricky, however, my Mum received the best possible farewell under current circumstances.

An excellent service provided from first contact up to and including excellent after care. So glad we put our trust in them to take care of Mum, couldn’t have asked for anything more from Tom and the team.

Hopefully you will find all the information you are looking for. We are always on the end of the telephone for you, day or night, to care for your loved one and support you through this difficult time. Please contact us if you need any assistance.

This website uses cookies to improve your experience while you navigate through the website. Out of these, the cookies that are categorized as necessary are stored on your browser as they are essential for the working of basic functionalities of the website. We also use third-party cookies that help us analyze and understand how you use this website. These cookies will be stored in your browser only with your consent. You also have the option to opt-out of these cookies. But opting out of some of these cookies may affect your browsing experience.
Necessary Always Enabled
Necessary cookies are absolutely essential for the website to function properly. These cookies ensure basic functionalities and security features of the website, anonymously.
Functional
Functional cookies help to perform certain functionalities like sharing the content of the website on social media platforms, collect feedbacks, and other third-party features.
Performance
Performance cookies are used to understand and analyze the key performance indexes of the website which helps in delivering a better user experience for the visitors.
Analytics
Analytical cookies are used to understand how visitors interact with the website. These cookies help provide information on metrics the number of visitors, bounce rate, traffic source, etc.
Advertisement
Advertisement cookies are used to provide visitors with relevant ads and marketing campaigns. These cookies track visitors across websites and collect information to provide customized ads.
Others
Other uncategorized cookies are those that are being analyzed and have not been classified into a category as yet.
SAVE & ACCEPT